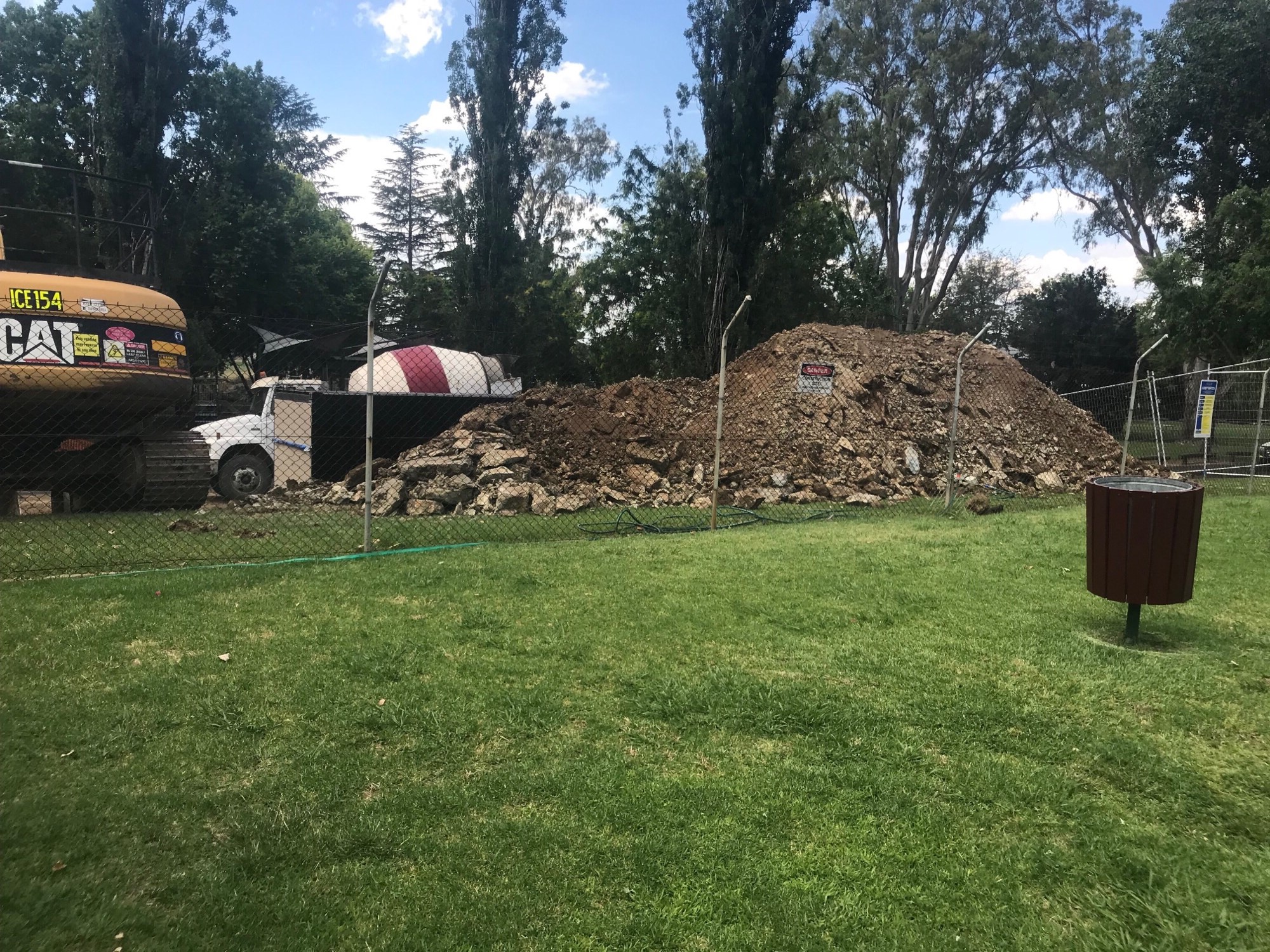 An area of Lawson Park around Mudgee Pool will be closed on Monday 17 December for approximately three days as construction commences on the Mudgee Water Park.

Mudgee Pool and car park will remain open and vehicles can still access Lawson Park via the Eastern gate.

Temporary fencing will be in place.

Council secured $800,000 in grant funding to build the all new facility through the NSW Government’s Stronger Country Communities fund.

A water park was identified as one of the top three priority projects by residents during consultation for the Mid- Western Region Towards 2030 Community Plan.

Located within the Mudgee Pool facility, the new interactive park is planned to include a water slide, splash pads, tipping buckets, spray cannons and fountains.

The park is due to be completed by the end of the 2018/19 swimming season.